French Theatermaker. Flo’s plays with music have been produced in residency at Joe’s Pub and Feinstein’s/54 Below. She wrote commissions for Symphony Space and the Miami-Dade Auditorium. As a playwriting fellow with Athena Theater, she developed Green Apple Taxi, about a foreign artist in New York dealing with the reality of immigration. Flo worked as a translator for John Oliver, the Comédie Française, and wrote the cover letter to her green card petition, which is a work of art.

Always Paris
Solo performance: a musical tribute to the French spirit – 2016, Feinstein’s/54 Below 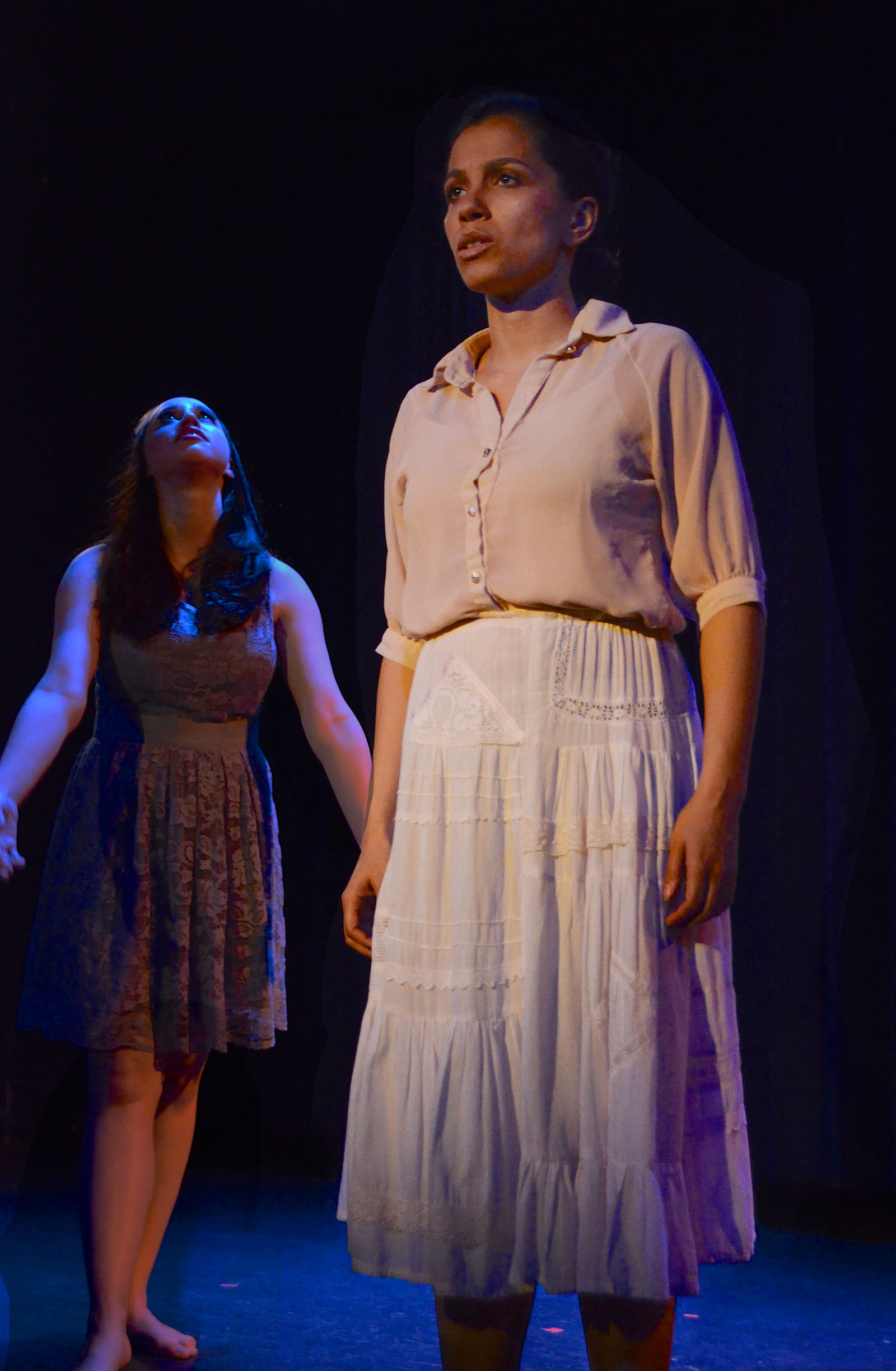 Tanya Everett (& Amy Patterson): Athena Theater's production of Out Of The Box.

"When Will Women
Lead Storytelling in Hollywood?
(essay for the Clyde Fitch Report)